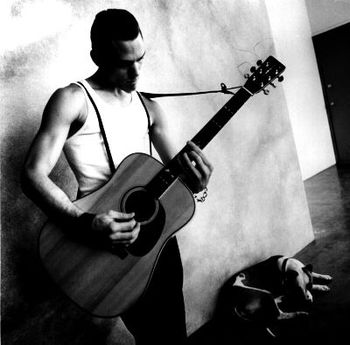 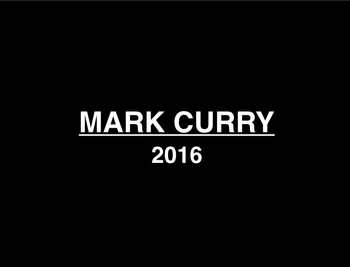 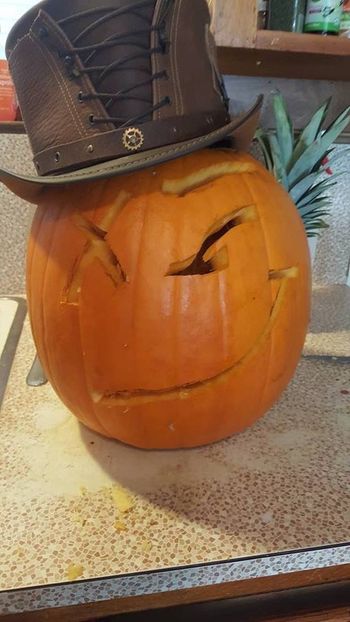 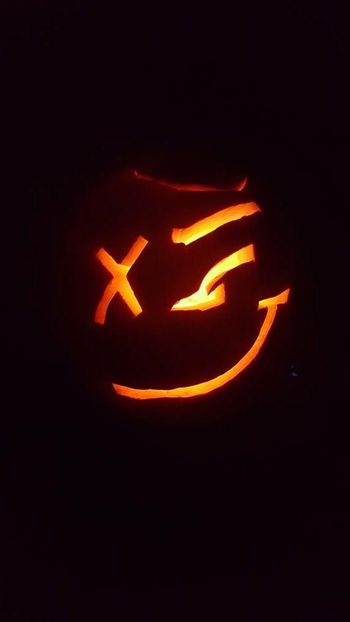 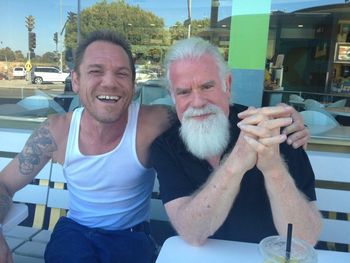 "There is the proverbial fishing tale of, "the one that got away", Mark was one of those "fish" for me.  We tried hard to make everyone know that Mark was a star, a video by Mondino staring Vincent Gallo, photos by Bruce Weber.  But, just like the wise old Indian Chief says to Dustin Hoffman's character in the classic film, Little Big Man, "Sometimes the magic works, sometimes it doesn't".  Mark is still a star, most people just don't know it yet.  Still time." 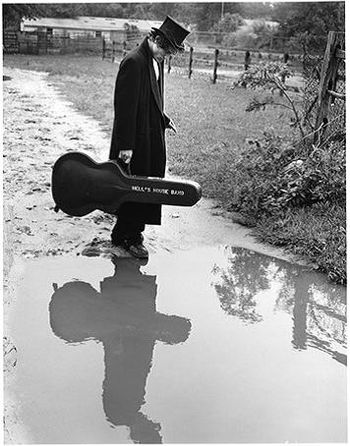 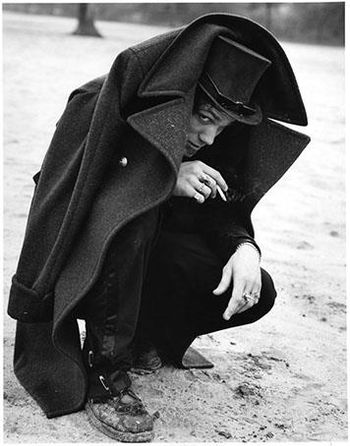 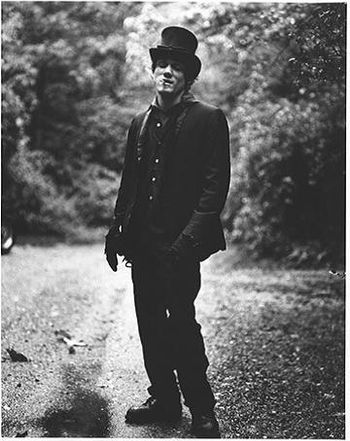